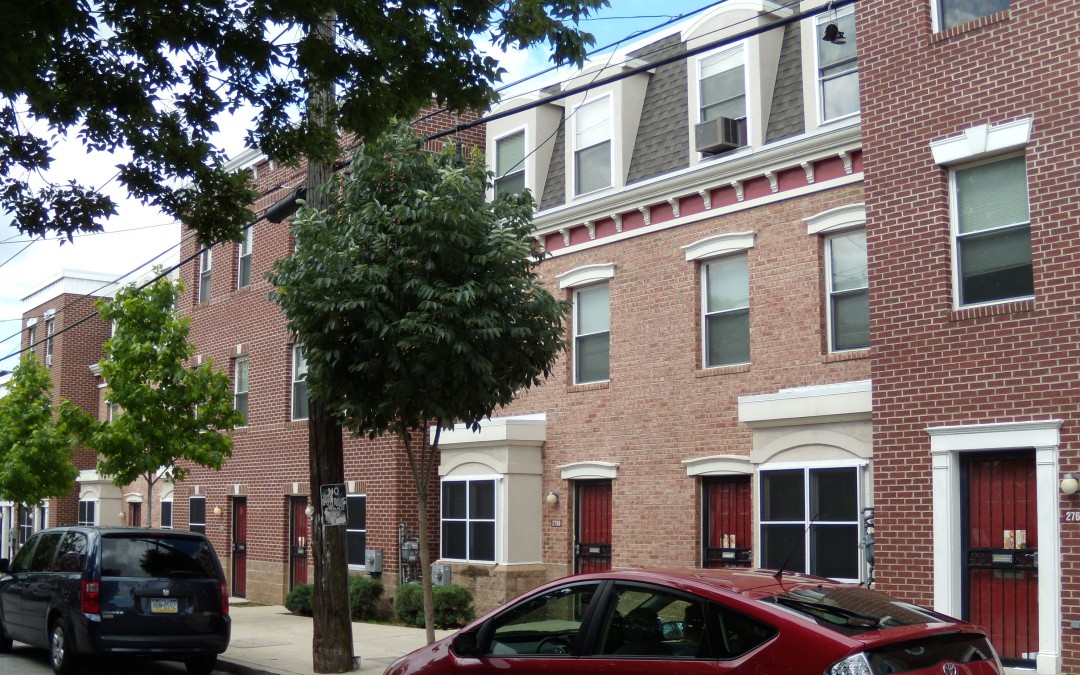 The Primary Election is next week (Tuesday, May 19th) and Philadelphians have an opportunity to elect (or re-elect) members of City Council, along with a new Mayor. Who gets elected will have a profound impact on the future of our city, as they will decide which policies get enacted – and which don’t.

Two of our Coalition’s steering committee members, Nora Lichtasch and Tom Earle, co-wrote an op-ed in the Philadelphia Daily News reminding voters to choose leaders with public-policy goals that encourage equitable community development and represent plans that include people of all income levels in the future of our neighborhoods. Their words are critically important to keep in mind when you head to the polls on Tuesday.

Our Coalition has put a proposal forward to expand and protect affordability in gentrifying neighborhoods by applying a 1.5% Anti-Speculation Tax on ‘flipped houses’ (those bought and resold within 24 months). It has the potential to generate up to $12 million in additional revenue for the Philadelphia Housing Trust Fund that can literally change thousands of lives.

Since its inception in 2010, the Housing Trust Fund has dedicated 50% of its proceeds to improving housing options for families earning less than $20,000 per year and has provided housing opportunities to more than 14,000 low- and moderate-income families, seniors, disabled, and homeless people to date.

We found that in 2013, more than 6,000 real estate transactions in the City fit the description of flipped houses, at an estimated total value of $782 million. In addition to that figure clearly indicating a very profitable business practice, many of those transactions were discovered to be concentrated in gentrifying neighborhoods – exacerbating the problem of displacement caused by development. Those who are reaping the benefits from this activity can afford to pay a portion of their profits to help stabilize the neighborhoods they are impacting.

We need leaders who have the courage to stand up for the disenfranchised and make affordable, accessible housing and green space a greater city priority. On May 19th we have the opportunity to choose those leaders and we encourage everyone to get out and vote.

If you are unsure of where your polling place is you can find it at the City Commissioners’ website.